WHOEVER SAID NO NEWS IS GOOD NEWS HAS NEVER EXPERIENCED THE GAME OF MUSICAL CHAIRS THAT IS FASHION.

It's been almost exactly a year since Nicolas Ghesquière left his post at Balenciaga, and that seems like a decent amount of downtime considering the next, major career move he's planned.

the French designer has officially announced his new position as the creative director of Louis Vuitton. Ghesquière will be filling the shoes of Marc Jacobs , the first designer to create LV's ready-to-wear collection and who just left his sixteen-year post last month, and taking over the designs for the women's collection. “Louis Vuitton has always incarnated for me the symbol of ultimate luxury, innovation and exploration,” Ghesquière stated about this new venture.

“I am very honored of the mission that I am entrusted with, and proud to join the history of this great maison. We share common values and a vision.” Of course, the former Balenciaga designer is no stranger to upholding the history of an iconic fashion brand while pushing the boundaries, and this new position will afford him the opportunity to take Louis Vuitton in a fresh, exciting direction just as it approaches its 160th anniversary in 2014. Ghesquière's first Louis Vuitton collection will debut at Paris Fashion Week in March. Consider our calendars marked. 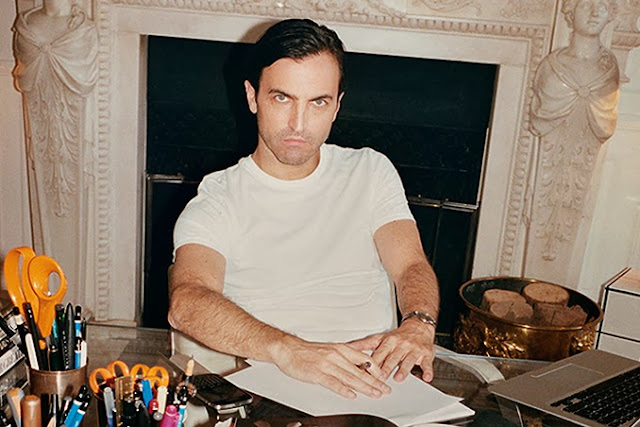 But now more speculation begins:  What will Ghesquière do at Vuitton? Unlike Balenciaga, leather goods company Louis Vuitton has no heritage in fashion to delve into for inspiration. The brand has no history in ready-to-wear, except for the massive body of work Marc Jacobs started to put in place when he started there in 1997  (coincidentally, the same year Ghesquière began at Balenciaga). 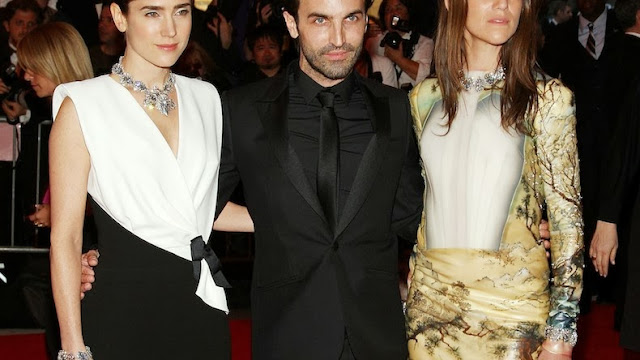 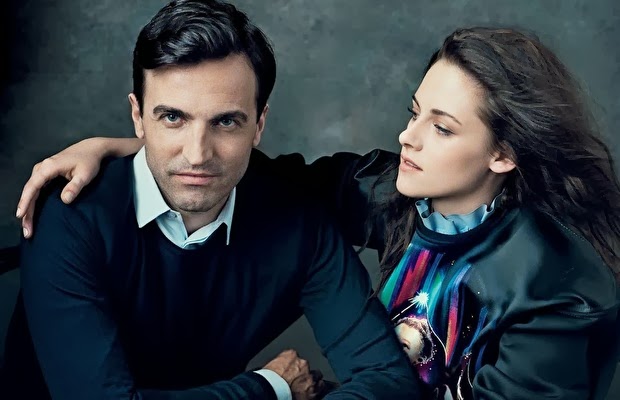 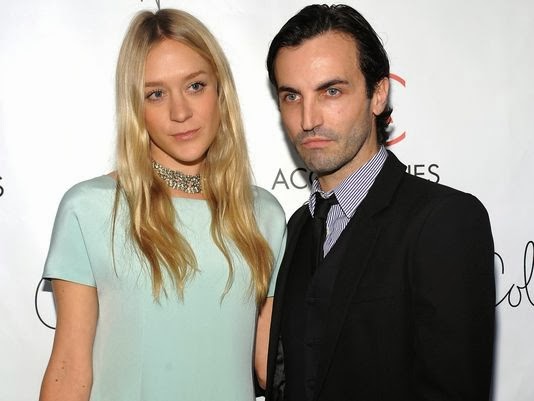 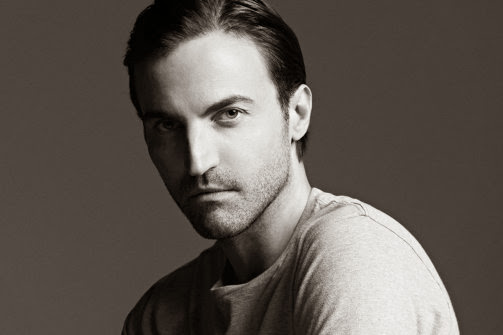 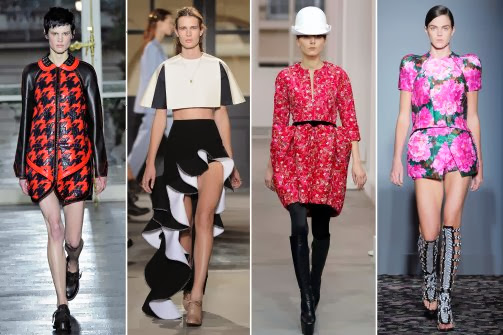 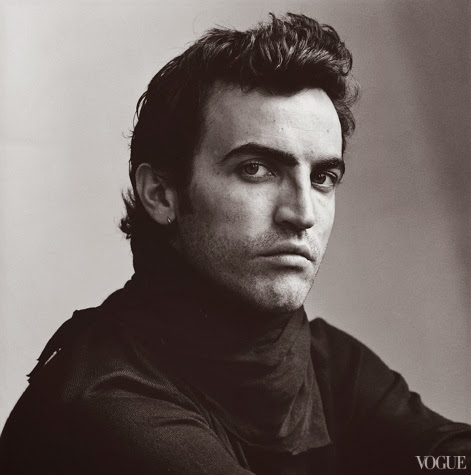 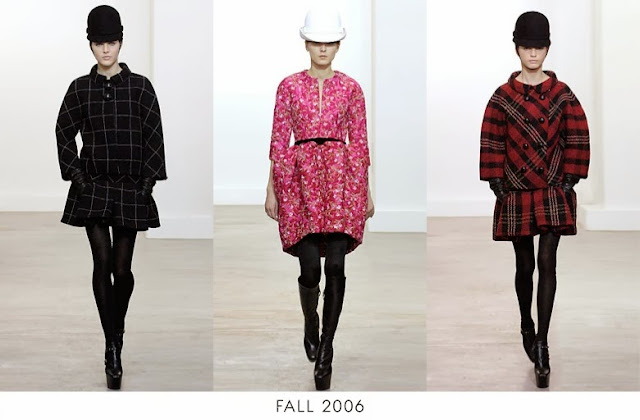 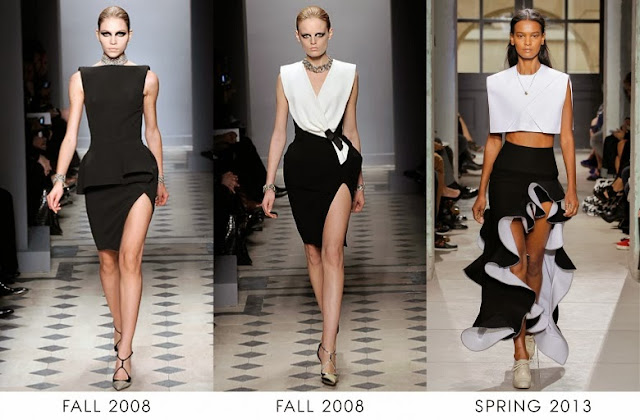 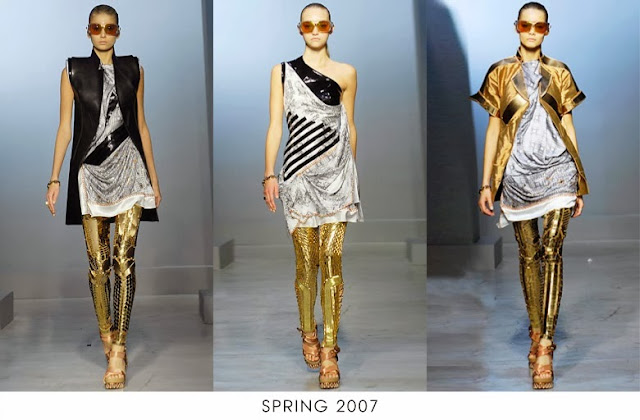 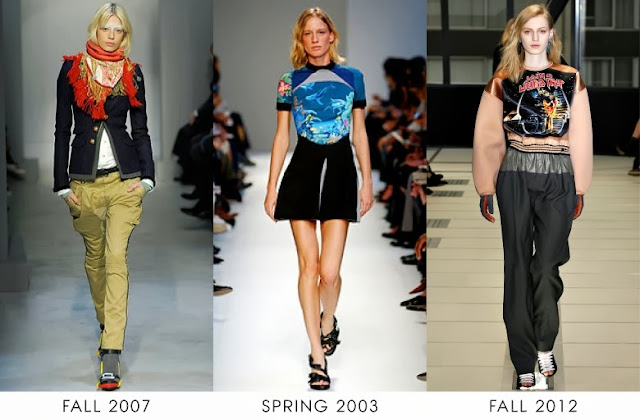 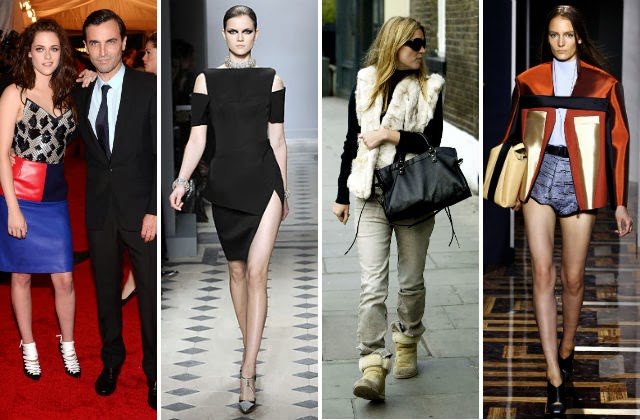 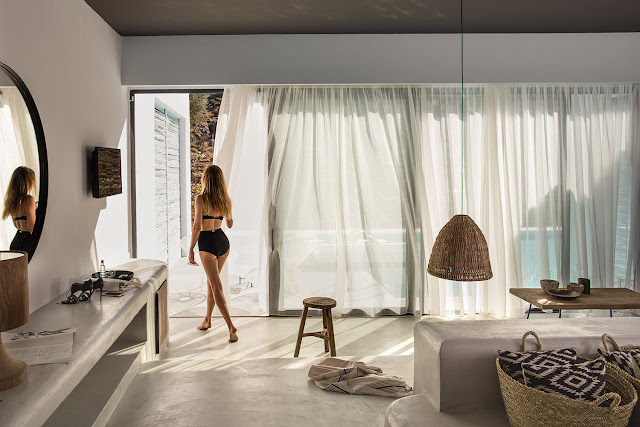 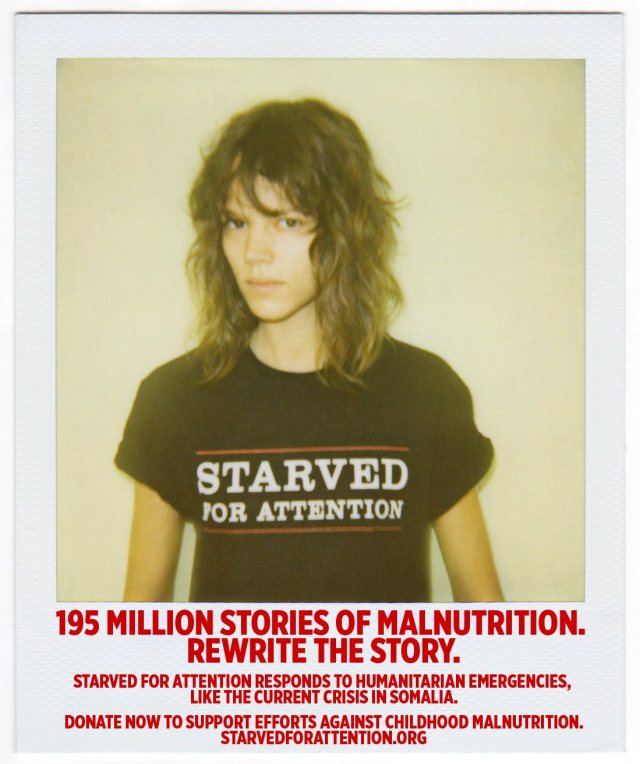